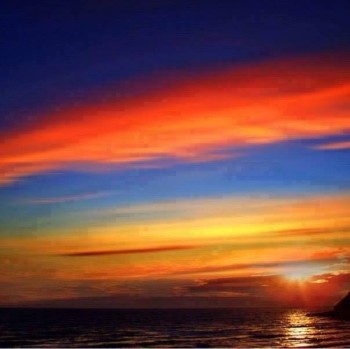 These people, having been struggling for already a week for ideas and principles, could eventually make their voice audible to the public. And those sitting at the top of the government and generally “our political leaders” were finally discredited and appeared in the pit, having been dug by them for more than 20 years.

There are many solutions to come out of this situation. The only true solution for the people and the state is, of course, the expression of the will of the people.

Most of the people living in Armenia, barely earn their daily bread by working all day long, and the other part, the one that can change something, will hardly come out to the street, because it is the hidden middle class, which, despite all the difficulties, lives in a more or less tolerable condition, again by working all day long.

This is about 90% of our electorate. The remaining 10% are the officials and their staff.

There are few of us, so few, that all the citizens of Armenia having the right to vote will be placed in Baghramyan and Mashtots streets and the square. And at that time those several hundred thousand people can decide whether they want this government to resign, how they see the future of those 25-30 boys and who they see as the head of the country or in the new government.