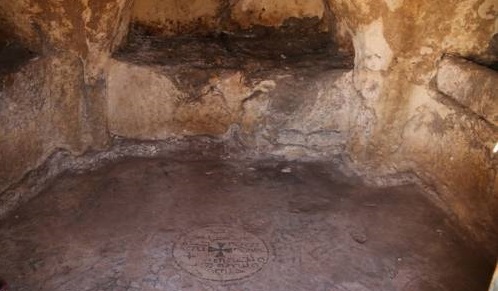 Graves and mosaics were found in the rock during archaeological excavations near the castle, located in Urfa (Present Turkey)

According to the Turkish website Karar.com, archaeologists suggest that during the excavation, they found the tomb of the family of king Abgar. They believe that 10 members of his family are buried in the tomb.

Archaeologists working in the area have already cleaned and prepared numerous tombs for tourists. 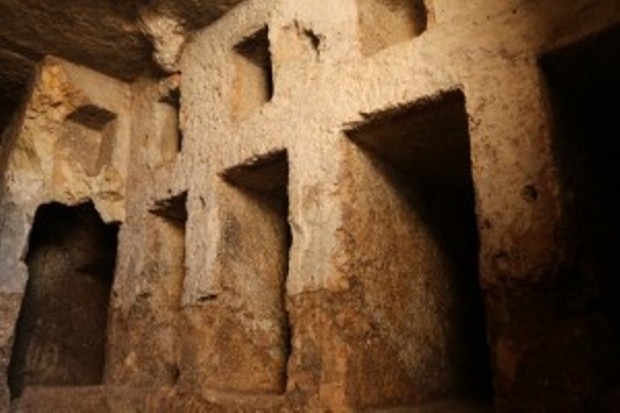 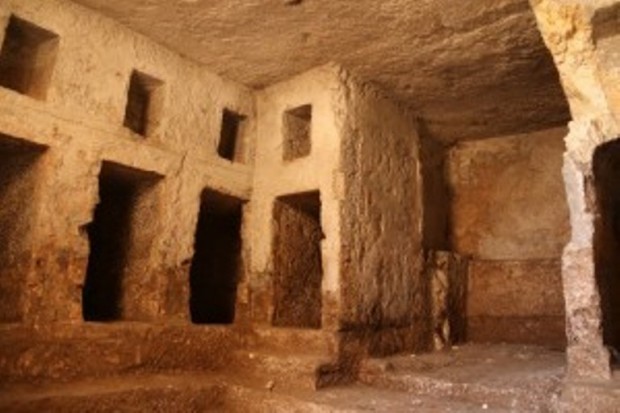 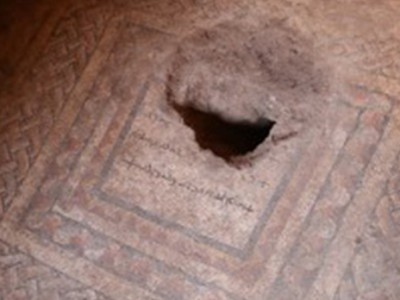