Cher Explained why UK and US Refuse to Recognize Armenian Genocide 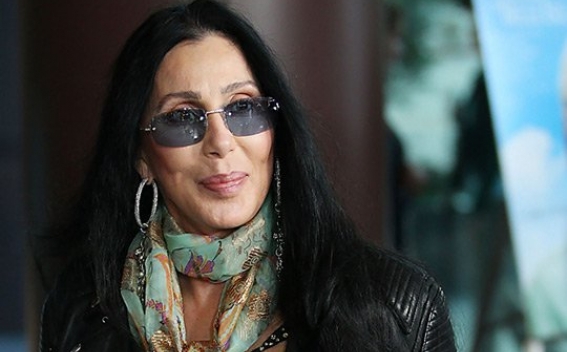 World famous singer Cher Sarkisyan has called on the UK Government to recognize as genocide the mass killing of Armenians during the First World War.

The 70-year-old star, whose father was Armenian-American, criticized Britain’s refusal to use the term genocide to describe the 1915 atrocities when she attended the Los Angeles premiere of ''The Promise''.

In an interview to Press Association, Cher said that she believed the UK and US governments had not recognized the deaths as genocide because Armenia has "nothing to give them", barrheadnews.com reports.

"We’re small. Armenia is landlocked. We have no oil. We have nothing to give them. How much would it take (to recognize the genocide)?

"Armenians are a small group of people and we have nothing that they’re interested in.

"You’d think they’d do it out of the goodness of their hearts."

Asked if she was hopeful President Donald Trump would recognize the killings as genocide, Cher replied: "No!"