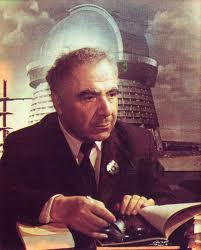 Viktor Hamazasp Hambardzumyan (Վիկտոր Համբարձումյան) - Famous scientist, astronomer, astrophysicist and one of the founders of the field of theoretical astrophysics.

He was born on 18 September, 1908  in Tbilisi (in Armenian family) and died on August 12, 1996 in Byurakan.His father was the philologist and writer Hamazasp Asaturovich Hambardzumyan, the translator of Homer’s Iliad into Armenian.

Hambardzumyan studied at Leningrad State University, physic-mathematical department. In 1926, as student he published his first scientific article, devoted to sun jets. The future astrophysicist continued his postgraduate studies at Pulkovo Observatory in 1928–1931. After he founded and headed the first astrophysics chair at Leningrad University, during 1935-1941 Hambardzumyan was the director of Leningrad University Observatory. In 1944, Viktor Hambardzumyan, together with his family (father, mother, wife and 4 children) moved to Yerevan, where he founded a faculty of Astrophysics in Yerevan University. Viktor Hambardzumyan was the founder and director of Byurakan Observatory (1946). 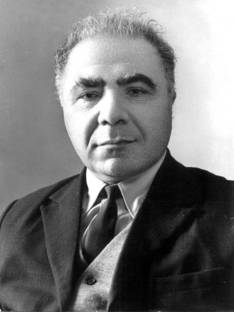 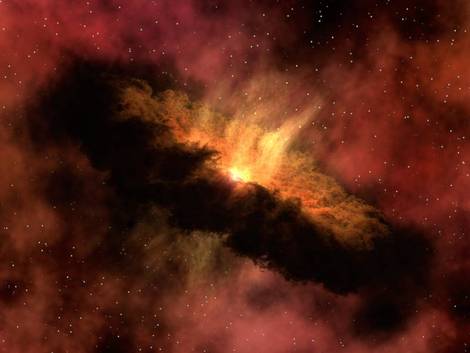 V. H. Hambardzumyan died in August 1996 in Byurakan and is buried next to the Grand Telescope Tower. Today statue of Viktor Hambardzumyan stands in front of the Yerevan State University Observatory. Since September 1996, Academy of Sciences of Armenia has decided to award best scholars with the gold medal of Hambardzumyan.