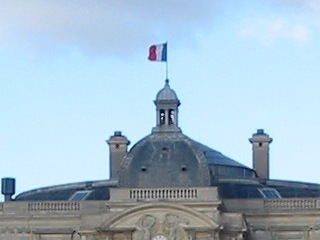 President of France will ratify the law in 15 days after receiving the finally adopted law from the government. He can ask the parliament to review the full law or certain articles. The review cannot be rejected.

Last December the French Parliament adopted the bill penalizing denial of genocides, including the Armenian Genocide. The law introduced by MP Valerie Boyer, in case of violation, intends one year of imprisonment and a fine amounting to €45,000.