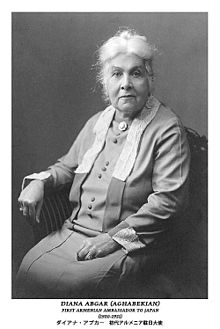 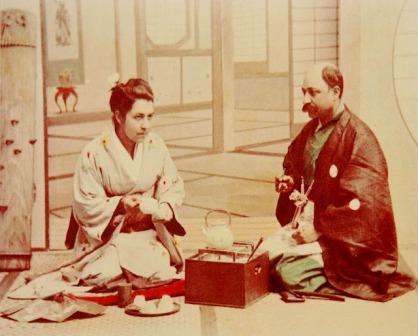 In 1920 Diana Abgar (Diana Anahit Aghabekyan, Դիանա Աբգար, baptismal name was Gayane) was appointed consul general of the Republic of Armenia in Japan and became  the first Armenian woman diplomat. She was born on October 12, 1859 in Rangun (Myanmar). She was seventh child in the family. Her father was an Indian-Armenian who migrated to India from New Julfa, Persia.  Diana Abgar's mother Avet was from the Tateos Avetum family in the Shiraz district of Iran.

Diana was the youngest of seven children in the family. Abgar was raised in Calcutta and received her education in a local convent school. She became fluent in English, Armenian, and Hindustani. In 1889  she got married with Hong-Kong merchant Mikhael Abgar (Abgaryan), whose family moved to India from Persia too. The Abgar's family became successful tradesmen and merchants all around South-East Asia. They became especially successful in the import-export business of shellac lacquer pearls.

In 1891, Diana and her husband moved to Japan, in Kobe seaport at Pacific Ocean. They eventually had 5 children, of which only 3 survived. At the age of sixty-seven, Abgar was experiencing numerous physical problems, such as failing eyesight, hearing loss, and arthritis. These health issues led to her death on the morning of 8 July 1937 in Yokohama. She was buried in cemetery for foreigners beside her husband and is currently being taken care of by the Society of Armenian-Japanese Friendship which is based in Tokyo.

In Japan Diana started her literature career. In 1882 she published her first novel “Suzan”. After her son took over the family business in Japan, Abgar had more time to concentrate on her humanitarian, literary, and diplomatic career. She started working with numerous journals and newspapers. She focused much of her literature on the oppressed and their circumstances. By 1920 she had already written over nine books in dedication to the Armenian Genocide. She also wrote many articles on international relations and the impact of imperialism on world affairs and global peace. 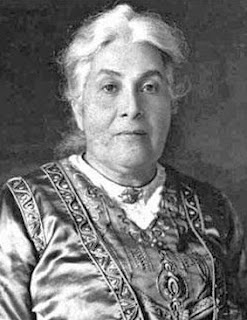 In 1920, through Apgar's efforts, Japan became one of the first nations to recognize the independence of the Republic of Armenia. Out of respect to her efforts, Hamo Ohanjanyan, who was then the Foreign Minister of the Republic, granted Diana Abgar Honorary Counsel to Japan. However, after Armenia's Sovietization in the 1920s, her post was abruptly terminated.