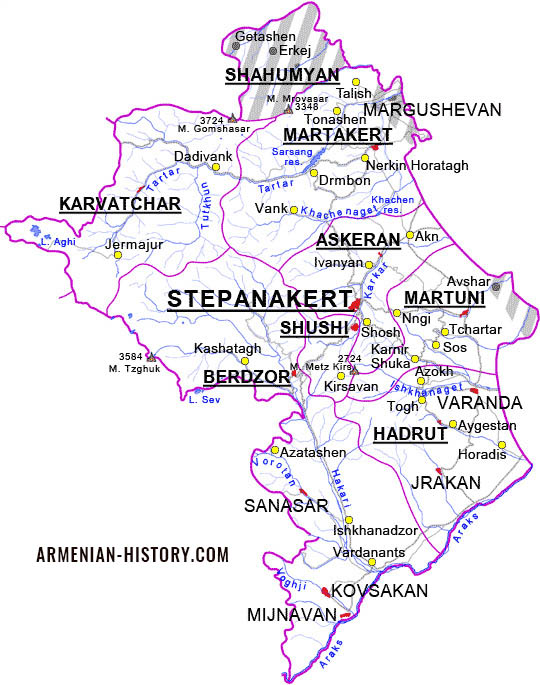 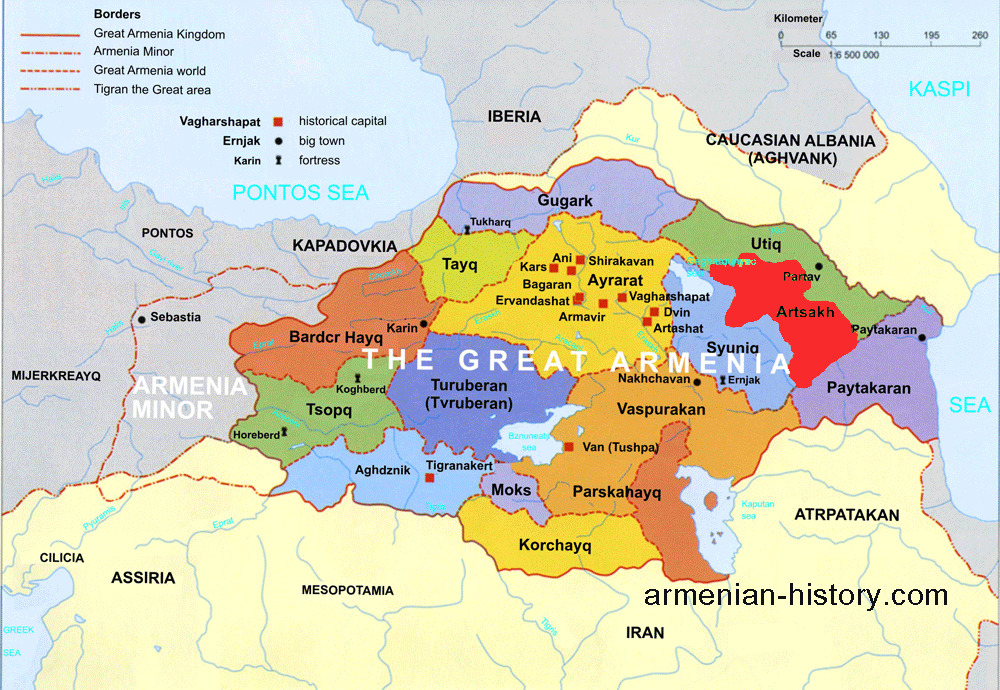 Karabakh – ARTSAKH during the ancient period and in the middle ages Artsakh (Karabakh) was one of the 15 provinces of Metz Hayk (Armenia Maior, Great Armenia). It played a significant strategic role for the Armenian statehood throughout its history. Artsakh world (ashkhar-province) served as a shield for the central regions of Armenia from the […]