Home » Ethnic Processes and Migration in the Caucasus

Ethnic Processes and Migration in the Caucasus 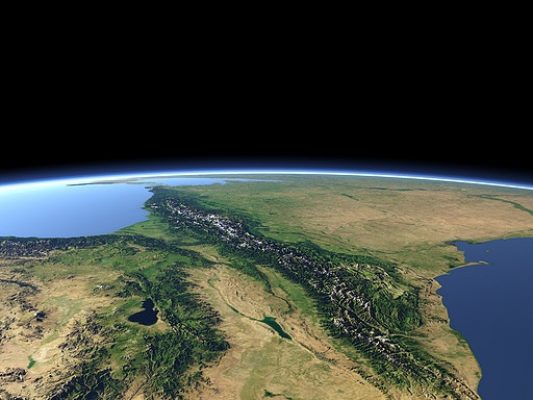 During last 15 years historical events, taking place in the Caucasus, Bring to the creation of two stable consequences or characteristics. The first is the monoethnization of new independent states. Due to the several reasons: wars, inter-ethnic conflicts, economic crisis and many others, at least two big states of the South Caucasus – Georgia and Azerbaijan  lost considerable part of their national minorities. During 90th Transcaucasus left a big number of Armenians (from Azerbaijan and Georgia), Russians, Jewish, Ukrainians, Germans, Greeks, and representatives of other nations. Ethnic homogeneity in two states wasn’t raised as a political aim. It was rather unexpectedness, though the appropriate result of the collapse of the former Soviet Union and the creation and development of the independent state system. The global tendency of creation new national states in the Caucasus was reflected in the processes of the monoethnization of these states. For example, In Armenia, which always differs by the historically established big predominance of Armenian population, these processes reach their apogee. Today 97% of the population are Armenians. This is unique country by its ethnic structure. Running ahead we would like to mention that Armenia is unique also by the fact that twice more number of ethnic Armenian is living out of the country then in Armenia itself. The monoethnization in some  cases became the reason of opposite migration flows in the South Caucasus, Thus, during 1988-92 more then 300 thousand Armenians left Azerbaijan after Sumgait massacre and because of Karabakh conflict.

The Second very important characteristic of the processes in the Caucasus was its depopulation.

To the middle of the 90th years about three million people left South Caucasus. The main reason, caused such big flow of migration was the sharp decreasing of working places, economic crisis and slump of the standard of living in Armenia, Azerbaijan, Georgia, Abkhazia, Karabakh. They Became big export of labour resources, an economically active population in big scales considerably changes the social-demographic structure of the society in these countries.

Depopulation of the Caucasus mainly  concerns the aboriginal population. A big number of Georgians, Azeris and Armenians left left their homes and went to Russia seeking for a job and better life. And it is unknown when and how many of them will come back or will they ever return.

We mentioned two main characteristics of ethnic and migration processes – these are depopulation and monoethnization of the Caucasian states.