The rocket fire came from the direction of the Turkish border, according to Boghigian. One of the rockets landed a 55 yards from the Kessab mosque, while the other landed on the street behind the Holy Trinity Armenian Evangelical Church in the city.

The rocket fire caused heavy damage with one reported injury reported. No fatalities were reported.

Kessab residents, especially children who were playing in their yard were severely shaken by the attack.

Archaeologists in Mexico City have unearthed the skulls and other bones of 15 people, most of them the children of traveling merchants during Aztec times, AP reported.

Researcher Alejandra Jasso Pena says they also found ceramic flutes, bowls, incense burners, the remains of a dog that was sacrificed to accompany a child in the afterlife and other artifacts of a pre-Columbian civilization. 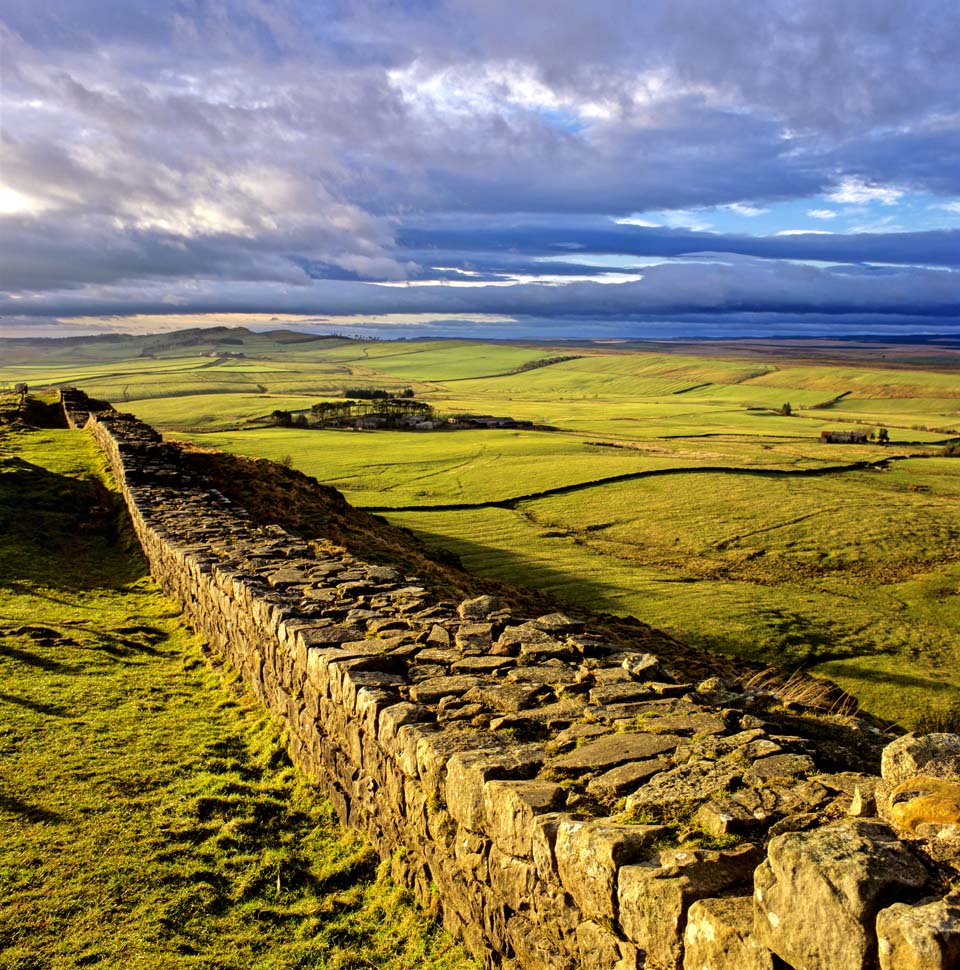 Hadrian's Wall stretching from the North Sea to the Irish Sea (from the Tyne to the Solway), was 120 km long,  2-3 meters wide and 3-4 meters high. In addition to the wall, the Romans built a system of small forts called milecastles (housing garrisons of up to 60 men) every Roman mile along its entire length, with towers every 1/3 mile. 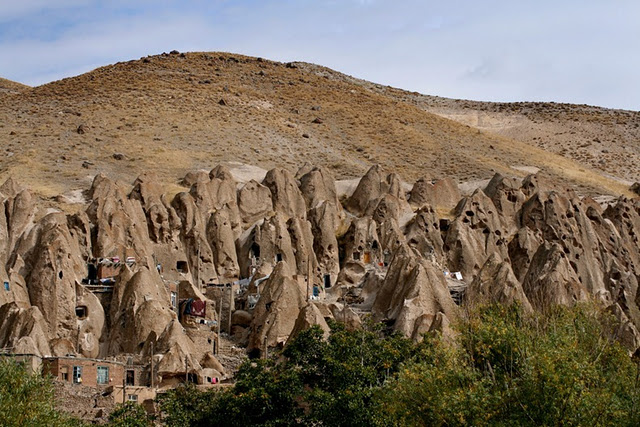 n the north east of Iran at the foot of Mount Sahand in Kandovan, the villagers live in cave homes carved out from the volcanic rock. 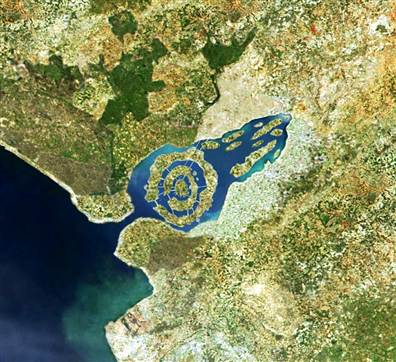 U.S.-led research team may have finally located the lost city of Atlantis, the legendary metropolis believed swamped by a tsunami thousands of years ago, in mud flats in southern Spain. 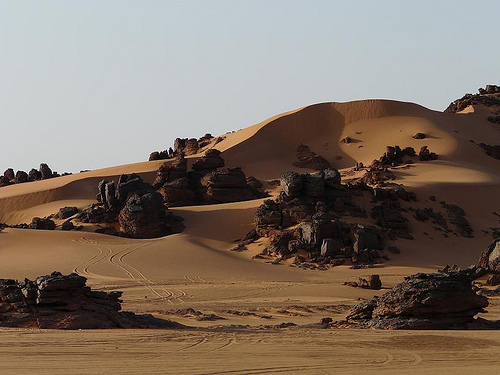 Satellite imagery has revealed castle-like structures and several towns in south-western part of Libya.These structures and towns were built by a little-known ancient civilisation called the Garamantes.

Japanese and Russian scientists will clone a mammoth 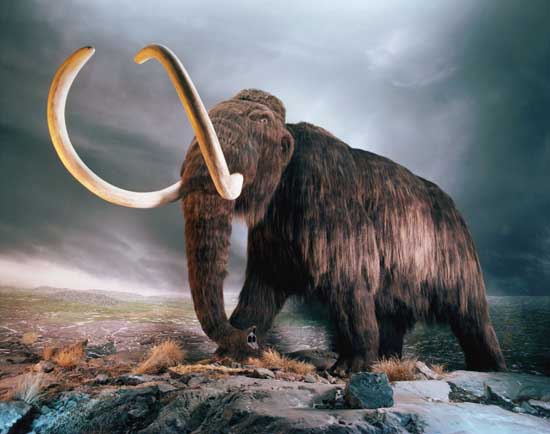 Japanese and Russian ( Semyon Grigoriev) scientists recently announced that they have discovered pristine DNA samples of woolly mammoths in Siberia.

Read more: Japanese and Russian scientists will clone a mammoth