Kingdom of Vaspurakan (Վասպուրական) was one of the Medieval Armenian Kingdoms.  This kingdom's territory was almost equal with the Greater Armenia Vaspurakan province territory. Located in what is now called eastern Turkey (Western Armenia) and northwestern Iran, the region is considered to be the cradle of Armenian civilization.

During most of its history it was ruled by the Ardzruni dynasty, which first managed to create a principality in the area. At its greatest extent Vaspurakan comprised the lands between Lake Van and Lake Urmia (also known as Kaputan) in 908. During this time they were under the sovereignty of the Bagratuni Kingdom of Ani. 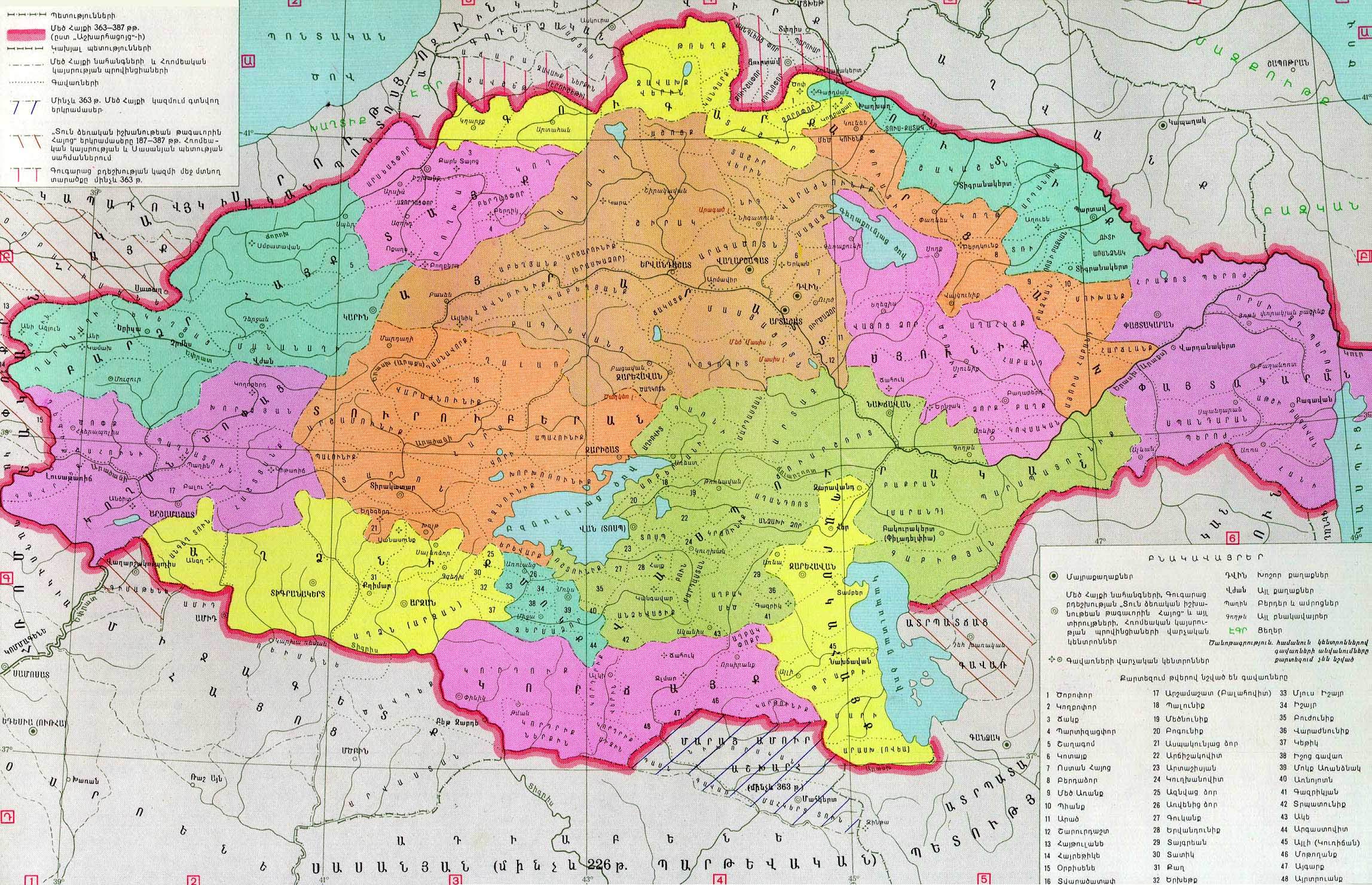 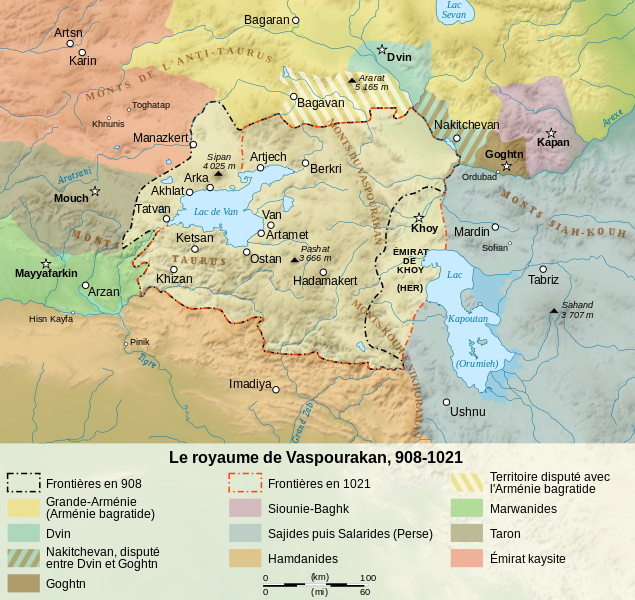 Vaspurakan was elevated to the status of a kingdom in 908, when Gagik I of Vaspurakan was recognized King of Armenia by the Abbasids and at first was
on their side, but soon he regretted and together with Ashot II defeated the Arabs. Soon he was recognized as the King of Vaspurakan by the Bagratuni Ashot II. In 1021 Seneqerim Artsruni gave Vaspurakan to the Byzantine Empire, receiving Sebasteia and its surroundings. Vaspurakan became the Byzantine province (thema) of Vasprakania or Media. In 1054-1056  Vasprakania was conquered by the Saljuq Turks.

In the 13th century part of Vaspurakan was liberated by Zakarids. But soon was conquered by Mongols, then by Ottoman Turks.

After the Byzantine annexation the dynasty continued with Derenik, son of Gurgen Khatchik, who became lord of Antzivaziq by 1004 and had two brothers: Gugik and Ashot. King Hovhannes-Seneqerim also had several children among them David, Atom, Abushal and Constantine. There is a legend that one of Seneqerim's daughter is thought to have married Mendo Alao, an Alan who lived in Lusitania. David had a daughter that married King Gagik II of Ani.

Another branch of the family appeared on the person of Khatchik the Great in 1040, who had three children: Hasan, Djendjluk and Ishkhanik. Hasan had a son called Abelgharib who had a daughter that married King David of Ani.

The kingdom of Vaspurakan had no specific capital, the court moving as the king transferred his residence from place to place – Van, Vostan. 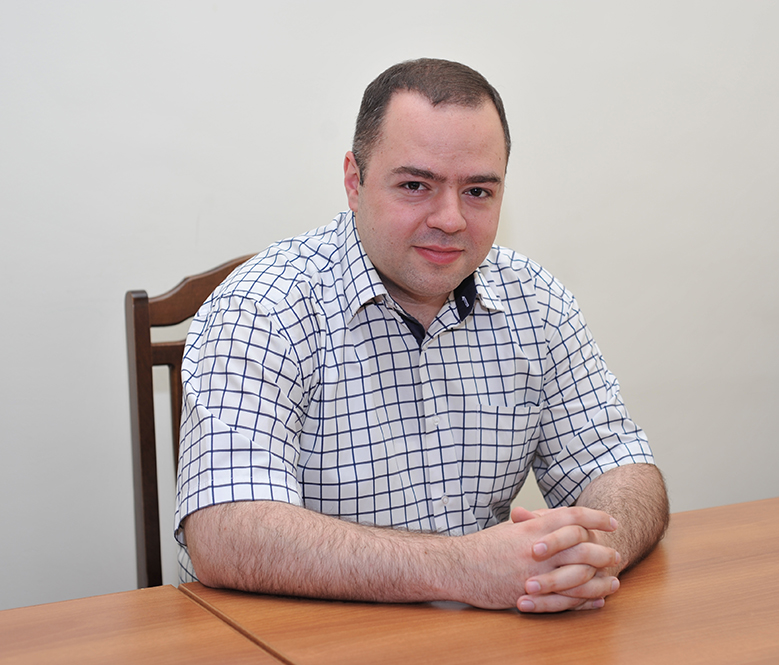 I created Armenian-history.com in 2003. At that time it was very difficult to find in internet any content about Armenia and its history. Currently Armenian-History.com is one of the main sources of Internet from where you can find information, maps and images connected with the Armenian History, Armenia and Armenians.