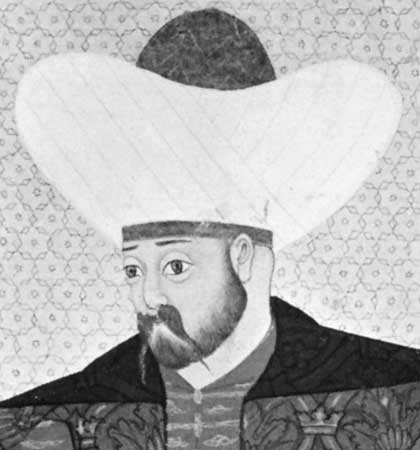 It was Sultan Murad (Murat) I (1359-1389) during the latter part of the Fourteenth century who transformed the Turkish army from mere plunderers into a regimented military organization. To bolster his army's strength Murad initiated a program to recruit young boys from Armenian and Greek families and developed them into a well trained, highly disciplined and coordinated militia and called it Janissaries (new soldiers).

Each Armenian family was required to give its brightest son to be enlisted as a Janissary for the services of the Sultan, similar to the conscription of the Memluks from the Caucasus centuries earlier. The Janissaries were brought up as Moslems imbued with an unquestioned loyalty to the Sultan and became members of a privileged military elite. As fighters by avocation they lived their lives with uncompromising devotion to the cause of Islam. In times of peace they kept order and guarded the imperial palaces. In times of war their ferocious brutality proved to be vital for the conduct of the war. 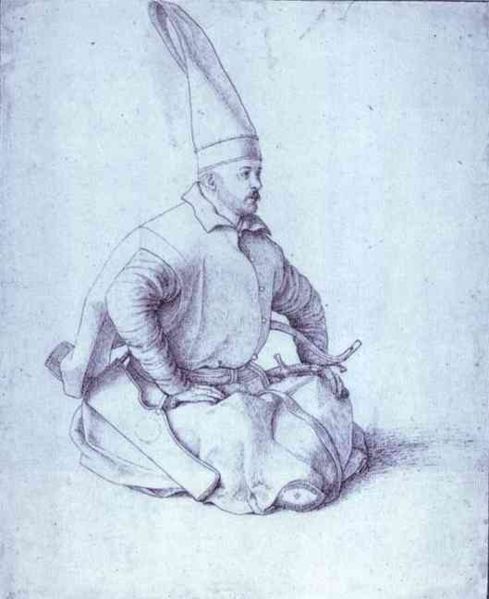 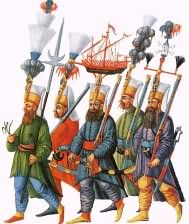 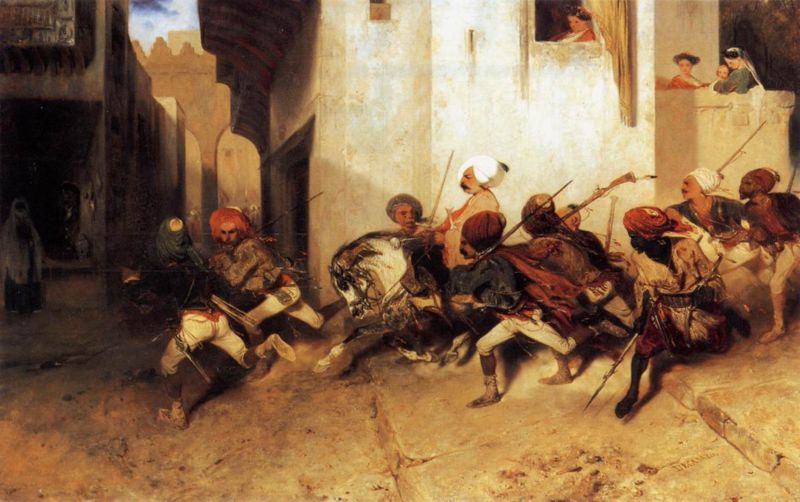