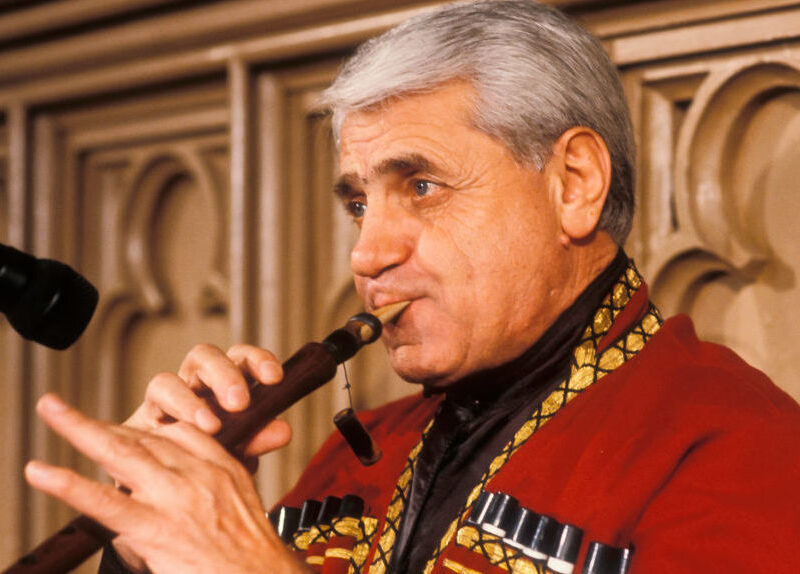 Graves and mosaics were found in the rock during archaeological excavations near the castle, located in Urfa (Present Turkey) According to the Turkish website Karar.com, archaeologists suggest that during the excavation, they found the tomb of the family of king Abgar. They believe that 10 members of his family are buried in the tomb.

Robbers from Turkey’s eastern region of Genci (Bingol province) are desecrating Armenian graves in an attempt to dig out gold, Asbarez reported, citing the Turkish media.

Medicine in Ancient and Medieval Armenia

Armenian medicine, which has a history of some 3000 years, has created a rich treasury of natural medicaments. Medicine is an inseparable part of ancient Armenian culture and its roots come from deep in the past. Relying on folk medicine and its sources, it accumulated the experience and knowledge of many generations of Armenian physicians […] 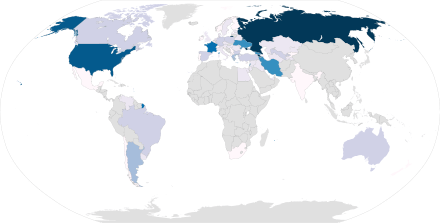 Armenian Diaspora Due to the loss of Armenian statehood and numerous foreign invasions, Armenian communities have formed in different countries and regions. In the fourth century, Armenian communities already existed outside of Greater Armenia. As a result of the Armenian Genocide (1915-1923), hundreds of thousands of survivors found refuge in various parts of the world, […]

Legendary secret agent, Soviet hero Gevorg Vardanyan died at the age of 87 in Moscow on Tuesday. Vardanyan could come into direct contact with the agents’ group of the Interior Office in Tehran in 1940. He headed the special group revealing the fascists in Tehran and revealed more than 400 people, having connection to the […]

On December 16 the City Hall of the Brazilian city of Campinas (Sao Paulo) officially informed the Armenian Embassy in Brazil that , Mayor Demétrio Vilagra signed the resolution on recognition of the Armenian Genocide adopted by the City Council on November 20.

Steve Jobs’ attitude toward the Turks and Armenian Genocide