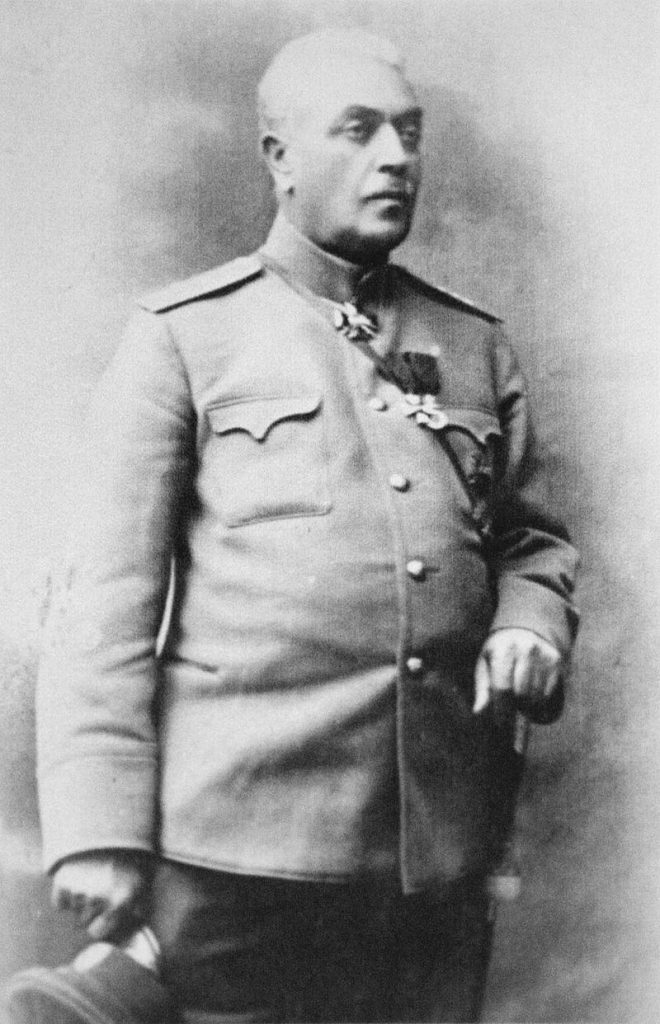 Tovmas Nazarbekian Թովմաս Նազարբեկյան (Foma I. Nazarbekov) (Tiflis 1855 – Tiflis 1931) Born to a wealthy Russianized noble family of Armenian descent in Tiflis. Attended the military academy in Moscow. Participated in the Russo–Turkish war of 1877–8, and in the Russo–Japanese war of 1904–5, in which he was decorated with the Cross and the Sabre […] 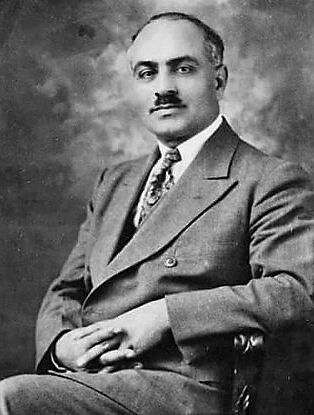 Garegin Ter-Harutyunyan – Nzhdeh was an Armenian statesman and military strategist NZHDEH, General GAREGIN (G. Ter-Harutiunian) (Nakhichevan 1886 – Siberia 1957) Joined the Dashnak party in his teens. Enrolled in a military academy in Sofia (Bulgaria) in 1905, at age of 19; graduated in 1907. Returned to Transcaucasia; imprisoned by tsarist authorities; escaped from jail […] 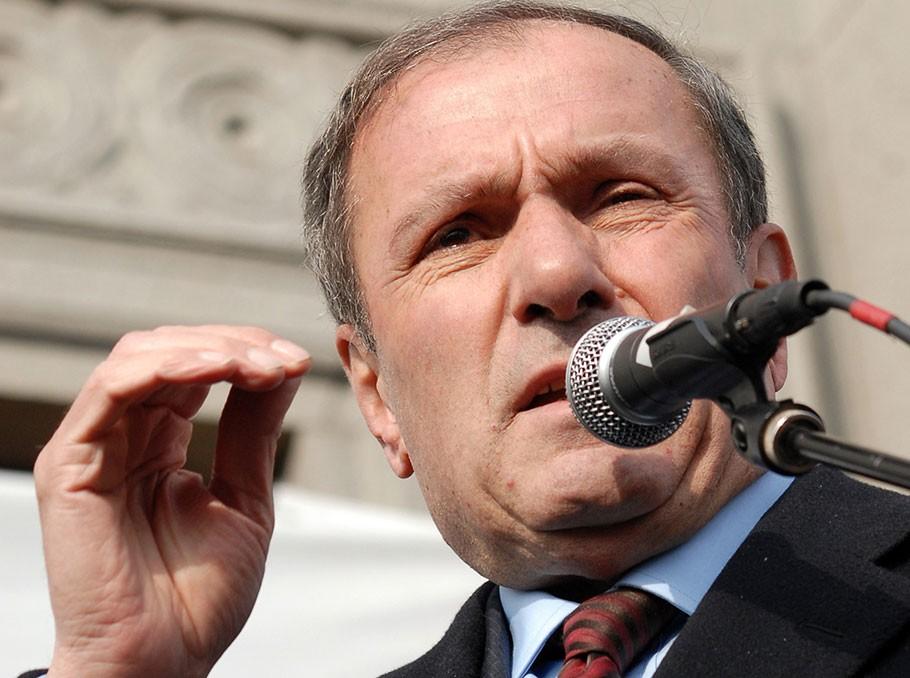 The First President of the Republic of Armenia Levon Ter-Petrosyan born on January 9, 1945, in Aleppo. Immigrated to Armenia in 1946. In 1968, Levon Ter-Petrosyan graduated from the Oriental Studies Department of the Yerevan State University. In 1971, he completed his postgraduate studies at the Leningrad Oriental Studies Institute. In 1972, he completed his […] 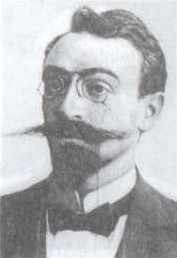 Levon Shant (L. Seghposian) (Constantinople 1869 – Beirut 1951) Attended Armenian school at Scutari (Uskudar) until 1883, then to the Gevorgian seminary at Echmiadzin until 1891. Returned to Constantinople to teach and write; his first literary work accepted by Hairenik of Constantinople in that year. To Germany in 1892 for seven years to study science, […] 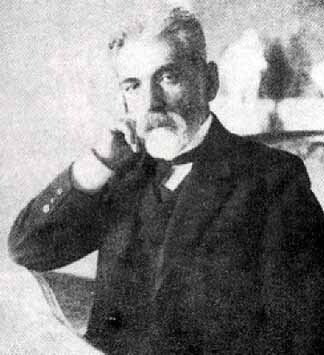 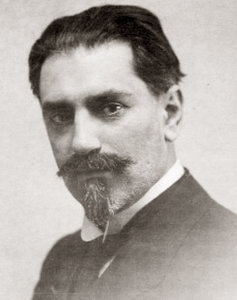 Hamazasp Ohandjanian – Hamo (Akhalkalak 1873 – Cairo 1947) Elementary schooling locally; sent to Russian school in Tiflis in 1883. Thence to Moscow, to study medicine. Participated in revolutionary activities; sent back to Tiflis as a result. To Lausanne for further medical studies, 1899–1902. Returned to Transcaucasia to practice medicine, mainly in Baku; became a […] 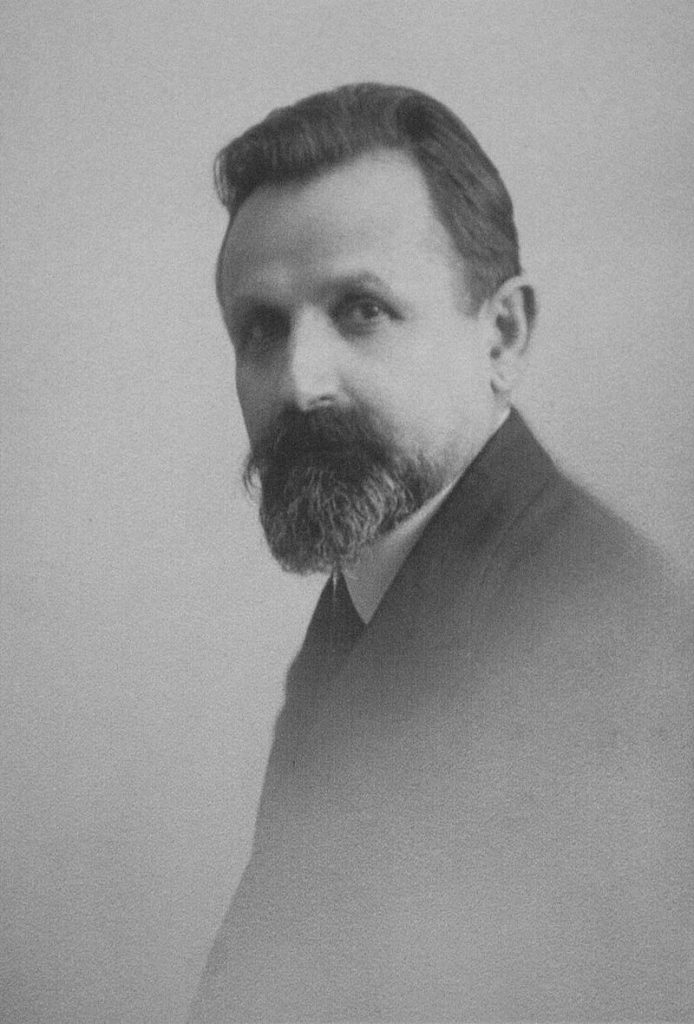 Aram Manukian (Segei Hovhanessian) (Zeiva, nr Ghapan, Zangezur 1879 — Yerevan 1919) Educated Shushi and Yerevan. Leading Dashnaktsakan. To Baku in 1901 to organize the Armeinan workers. In 1903 to Yelizavetpol (Ganja; Gandzak) to set up Armenian self-defence. Travelled on to Kars. To Van in 1904. Taught in Ordu after 1908 Ottoman constitution. Returned to […] 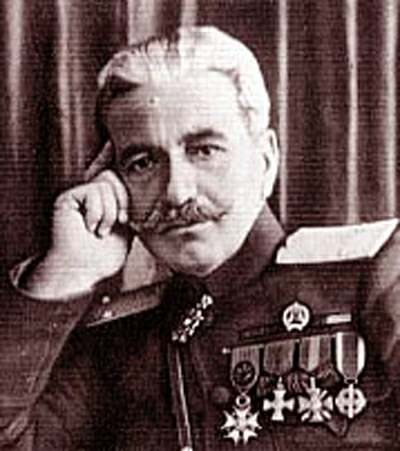 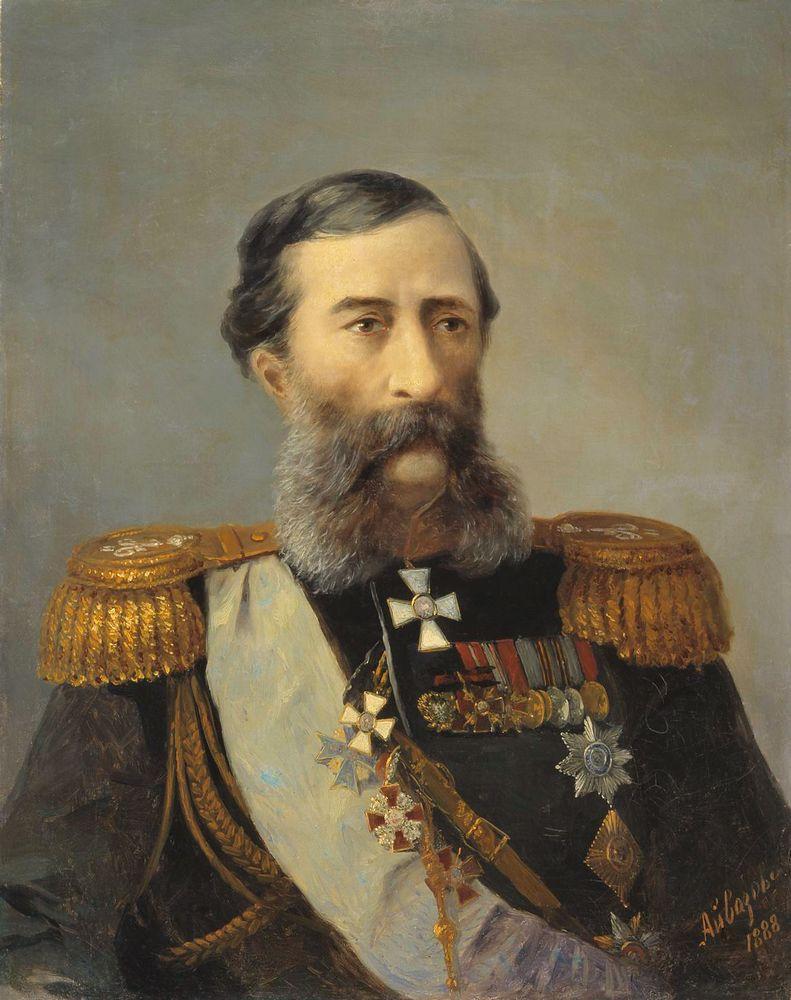 Count Mikhail Loris-Melikov – Միքայել Լորիս-Մելիքյան (1824-1888) – Russian-Armenian statesman, General of the Cavalry, and Adjutant General of H. I. M. Retinue. Loris-Melikov is the representative of an old noble family whose ancestors in the 14th century owned the town of Lori and the province of the same name. They belonged to the aristocratic society […] 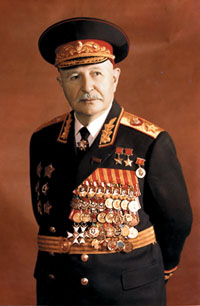 Ivan (Hovhannes) Baghramyan (1897 – 1982), was a Soviet military commander and Marshal of the Soviet Union of Armenian origin. Hovhannes Baghramyan (Hovhannes Khachaturi Baghramyan) was born in Chartakhlu, Armenia, 1897. Educated in Tiflis. In 1915 he volunteered in Russian army. Fought for Sovietisation of Lori and Georgia (1921). Commander of the First Armenian Cavalry […]