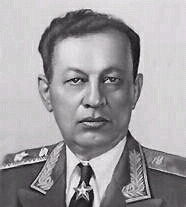 Hamazasp Khachaturovich Babadjanyan – was born on February 18, 1906 and died on November 1, 1977. He was born in the family of an Armenian peasant, in the village of Chardakhlu near Yelizavetpol (later Kirovabad). Hovhannes (Ivan) Baghramyan, Marshal of the Soviet Union, was born in the same village. In 1925, Hamazasp Babadjanyan joined the […] 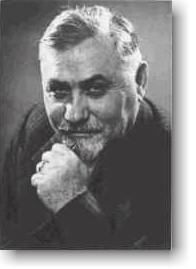 Drastamat Kanayan Dro (Igdir 1884 – Boston 1956) Educated Yerevan Gymnasium. Attended military school. Joined Dashnak party. Very active in 1903-1905; with others assassinated Prince Nakashidze and General Alikhanov; fought the Tatars in Zangezur. Fled to Turkey after proclamation of constitution in 1908. In 1914 Dro returned to Transcaucasia and became the commanders of the […]

LEO (ARAKEL BABAKHANIAN) (Shushi 1860 – Yerevan 1935) Received patchy education, but read very widely; soon he started writing historical and political articles. LEO Wrote in Mshak from 1895; became its editor in 1918. Opposed the policies and activities of Dashnaktsutiun and joined the Zhoghovrdakan party on its formation in 1917. An adviser to the Seim delegation in […] 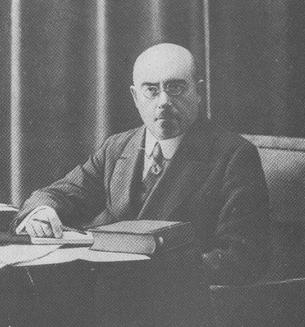 Alexander Khatisian(Khatisyan) Khatisyan (Khatisian) born on February 17, 1874, in Tiflis, in a family of a top government official. Graduated from Tiflis State Gimnasia (1891), received medical education in Moscow University and Kharkov University. In 1898, went abroad, perfected himself in clinics, studied hygiene, public health care, and municipal administration studies. In 1900, returned to […] 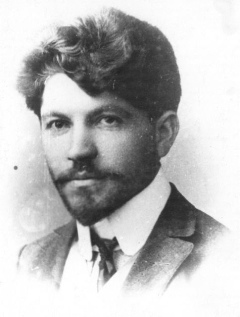 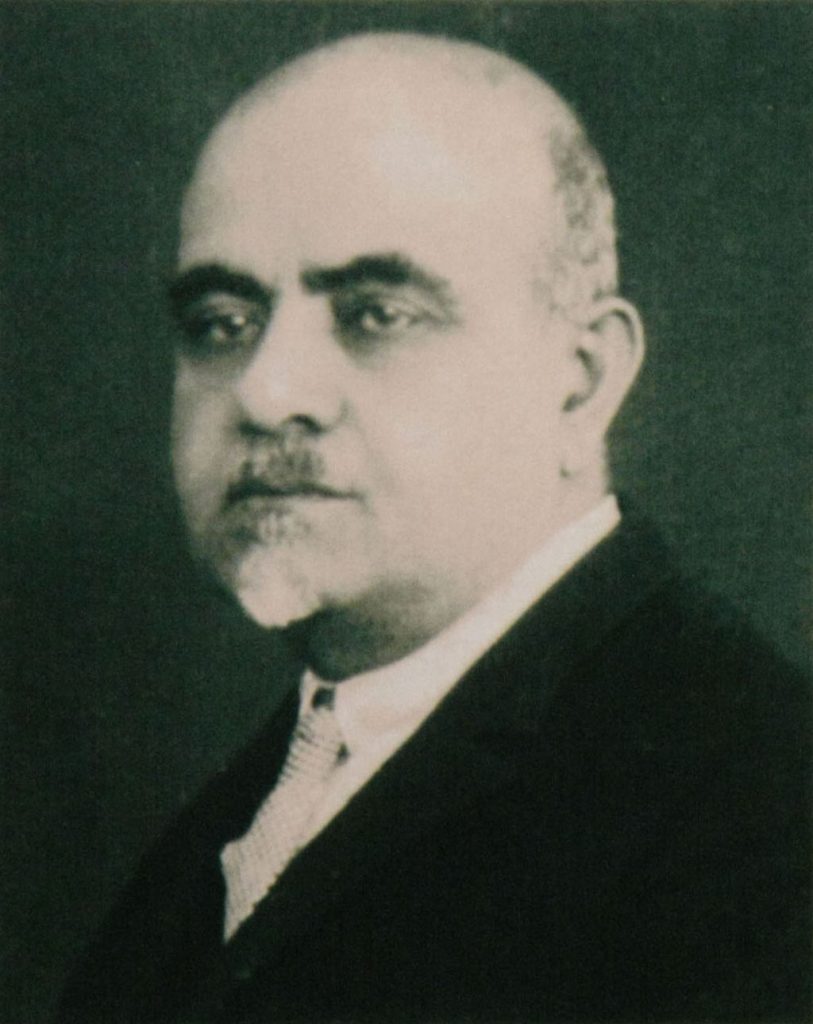 Abraham Giulkhandanian (1875–1946) Born in Vagharshabad, Ejmiatzin, Giulkhandanian studied at the Gevorgian Seminary and later in Russia at the Yaroslavl Law School. He joined the ARF in 1894, and in 1898 went to Baku on business, remaining there for many years, devoting himself to ARF work. Giulkhandanian became a member of the ARF Central Committee of Baku in 1902, continuing […] 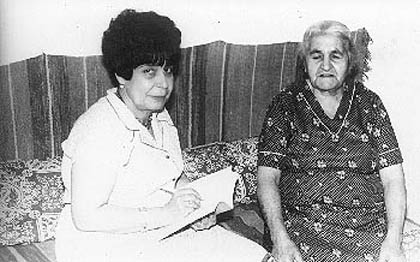 Verjine Svazlian, ethnographer and folklorist, was born in 1934 in Alexandria (Egypt) in the family of the writer and public man Karnik Svazlian, himself an eye-witness survivor of Turkish tyranny. In 1947, she has been repatriated with her parents to the Motherland, Armenia. In 1956, she has graduated with honours from the Department of the Armenian […] 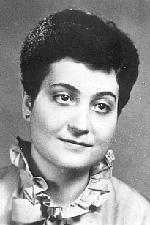 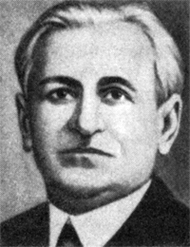 Nikoghayos Adonts – (Ter-Avetikyan) was born in 1871 (In Sisian – Zangezur) and died in 1942. He was a prominent Armenian historian, specialist of Byzantine studies and philologist. Adonts graduated form the parochial school of Tatev, studied later in Georgian Seminary of Echmiatsin and Russian gymnasium in Tbilisi. Adonts graduated from the University of St. Petersburg, […] 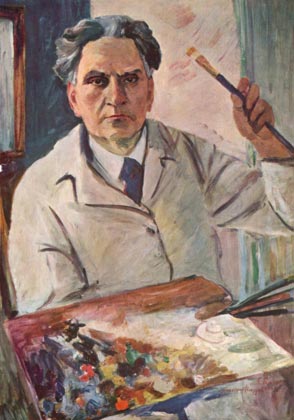 Martiros Saryan is one of the greatest Armenian painters of 20th century Martiros Saryan – was born on February 29, 1880 in Nor Nakhijevan (During several centuries it was cultural center of Armenians of Don. Today Nor Nakhijevan is a part of Rostov Na Danu). In 1895 he completed the Nor Nakhichevan’s school. During his […] 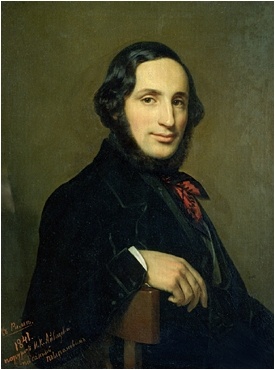 Hovhannes Aivazovsky (Aivazyan) Ivan Aivazovsky Հովհաննես Այվազովսկի Armenian (հայերեն) Hovhannes Aivazovsky (Ayvazyan) – Famous Armenian painter who knew the sea and loved it sincerely. Aivazovsky was born on 17 July 1817 (29 July New Style) in the city of Theodosia in the Crimea (There was a big Armenian colony). His father  was well-educated man. He called himself Haivazosky. Drawing ability of young Aivazovsky attracted […]

An Armenian woman on the Islamic throne 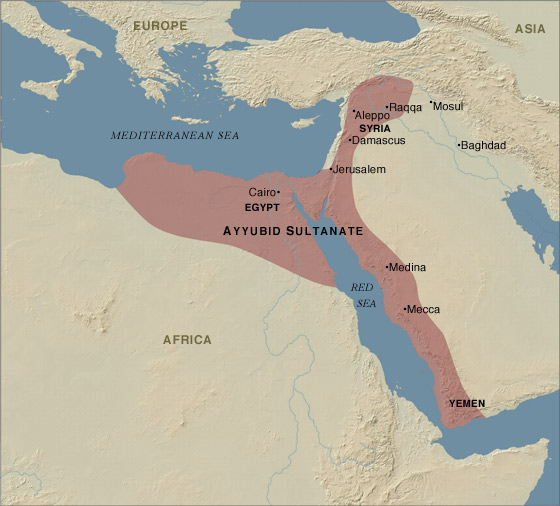 An Armenian woman on the Islamic throne El-Salih-Ayyoub died (in 1249) in the arms of his Armenian wife, who immediately took charge of the military operation and continued to fight against the enemies of Egypt. The brilliant Armenian Sultana connived with the Memluks of her palace, kept the death of the Sultan secret in order […]